Get fresh music recommendations delivered to your inbox every Friday.

by United Colors of Rhythm 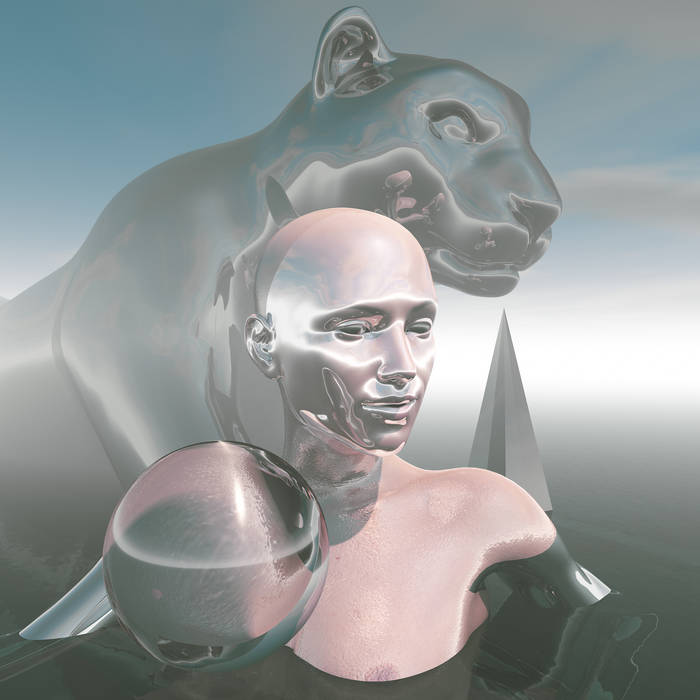 Elías Vásquez, the real name behind Elias Deepman, became a key element for the development of the underground scene in Santiago de Chile. It would be tempting to say it was with the creation of Panal Records, just over three years.

Three Weeks, is a challenge for this producer, that will mean his debut on the Madrid-based label "United Colors of Rhythm", ran by the chilean Fernanda Arrau.

His latest music, (his fifth official work), shows the accumulated musical baggage of his career. Moving away from the power, speed and directness of his previous work, here Deepman completely turned to slow down, experimenting for the first time under 120 BPM, testing bass lines with more groove, longer leads and more sensitive emotions, without leaving aside an invitation -much more subtle- to dance.

Accompanied in this edition the incredible, Francisco Meneses, under the nickname of DMNC, is a visual artist who has established himself working with different chilean and international artists. Diamante Records, a chilean electronic music label where he was the founding member, was the starting point of his career, participating in the most important festivals from Chile and Latin America.

Since the beginning of his career he showed interest in digital art, constantly experimenting and creating new worlds, that he uses in every show where he has had the opportunity to participate, including Argentina, EEUU, Mexico, Perú, Bolivia and Europe.

Bandcamp Daily  your guide to the world of Bandcamp

Little Brother joins the show to discuss their beautiful journey, plus tunes from Fat Tony